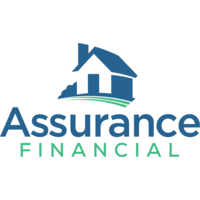 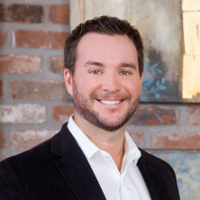 Scott Forte is a Branch Manager and Loan Officer in the Mandeville, Louisiana office of Assurance Financial. He joined the team in 2008, but has been a specialist in the mortgage industry for more than 13 years, offering a wide range of knowledge of home loan products. Scott is licensed through the National Mortgage Licensing System and Registry in Louisiana, Texas, Mississippi, Alabama, Georgia, Tennessee, Arkansas, South Carolina and Nebraska.

Scott is a graduate of Louisiana State University, with a major in Business. He played four years of college baseball with all-conference recognition. In his free time, Scott enjoys fishing, hunting, flag football, volleyball, golf, and snow skiing.

To continue searching, you must agree to the Terms of Use.

For the best experience, please provide your cell phone number and select accept below to opt-in to our Terms & Conditions and Privacy Policy to begin receiving text and voice communications.

or make a new notebook

Search the full MLS and Exclusive Property Listings.
(Prices and inventory current as of April 20, 2021)

Have a house to sell?

Find Out How Much Your Home Is Worth (optional)

We just need your phone number to finish creating your account.